based on 12 reviews    (View rating breakdown) 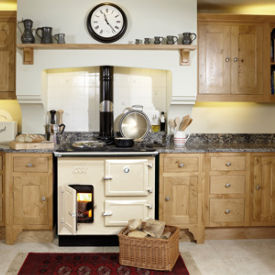 The Esse W35 has a thermostatically controlled boiler with an output of 33,000btu's.

Add your review of this stove

An entry level stove from Esse with a nominal heat output of 4.9kW. The Esse 1 is also suitable for smoke control areas.

Read more about this stove