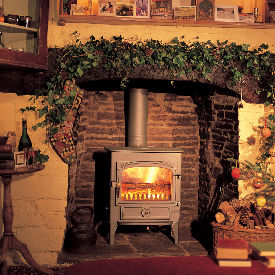 Best thing in the house

We built our house in 2012-13, moved in in 2013. Underfloor heating, very efficient windows and insulation up the wazoo. I chose a clearview 500 due to the airwash and the overnighting. We burn 1year old ash, holly oak and beech that''s probably stored out for 2-3 years and this year we''re mixing it up with turf

It''s in a large conservatory 9mx7m with a double height ceiling, opens onto a larger kitchen 14mx9m which in turn opens onto the kids playroom 8mx9m I've never turned the heating on in these three rooms in 4 years. Enough said. It''s the best thing we put into our house.